The Mermaid Rock Of Luna Beach (a short story) 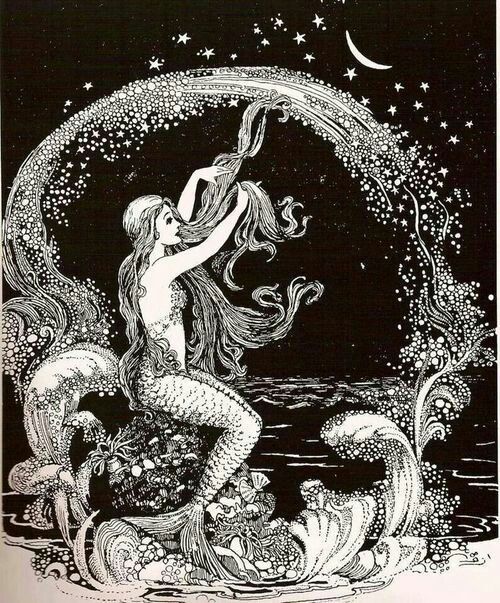 "Listen to the sound of the waves within you."
- Rumi

She is caught between two worlds.  The mermaid sits high above the sand, beyond the shadow of the cliffs, almost within reach of the sea. She is neither here, nor there and yet, precisely where she is meant to be.  Of course, there are educated men who will tell you the mermaid is not a mermaid at all. They claim her unmistakable form was created by nothing more than a million years of coastal storms, volcanic rock chiseled and welded by sharp winds and ice rains, a geological wonder, her likeness to a mythical sea creature nothing more than a coincidence.

Still, there are some who remember another story.

In a very different time, perhaps not so very long ago, the mermaid had loved to visit Luna Beach. Every day, she climbed to the top of the towering rock that rises out of the sand. It was her secret, favourite place to bathe as she watched the human fisherfolk. She enjoyed imagining what it might be like to live in their peaceful settlement, nestled in the dunes at the edge of the water, but at the end of the day, she always returned to her own world beneath the waves.

The mermaid had only ever known harmony between humanity and the ocean, but many of her kind warned that the tide was turning. There had been a foretelling, a vision of great webs that humans would cast out across the water, trapping sea creatures in their thousands, of lifeless carcasses that would multiply and drift through the depths for an eternity, thunder rising from the seabed so loud it could drown out whale song, and a black death that would creep across the surface, eventually bringing an end to all life in the oceans.

Make a choice, she had been told by the elders. Join your brothers and sisters, as they venture inland. Cast away your tail forever and survive by wandering amongst the humans. Save what is left of our ways. Or, sink into the darkness, ready to meet your ancestors, as our memory turns to myth.

Yet, every time the mermaid considered travelling beyond her beloved shores, she couldn't bring herself to do it. Her home was in the fluid space between the depths of the sea and the shifting sands of Luna Beach. More importantly, she refused to believe that the fisherfolk she watched over would ever turn on her kind.

Then, one day, as she bathed on her rock, the comforting rhythm of her existence was disturbed. Surveying the coast, with the crystal vision of a sea eagle, she spotted something very unusual on the horizon. As it moved closer, she saw the unmistakable black silhouette of a great boat. It was far bigger than any she had seen before. The fierce heat of the sun could not keep a chill from cutting into her body. She began to wonder if the prophecy of her people was coming true. Perhaps she should have listened more closely to the warnings of her elders. There was still time. Yet, she did not move. She questioned her future and all that she knew, until she was too exhausted to think of it anymore. She became hypnotised by the flickering light of the sun as it played upon the shallows. Her eyes grew heavier and she rested her head on the rock, unaware that as she fell into a deep sleep, a cloud was stretching towards the shore and casting a shadow on the sparkling sea.

When the mermaid awakened, she felt numb. A violent ice storm gripped the ocean. The rain, falling like shards of glass, had turned her legs back into a fish tail, but the tide had retreated away from her. She was becoming frozen to the rock. In the distance, giant waves whipped against the rugged coastline, edging closer to the beach, threatening to consume the little bothies and fisher-families inside. The mermaid knew that if the powerful swell rolled inland, it would pull her to safety beneath the surface but the people of Luna Beach would certainly perish.

Looking upon her sacred home, at the meeting point of sky, sand and sea, she suddenly glimpsed her own destiny. Taking a deep breath of cold, sharp air, the mermaid began to call out in a single high-pitched note. It was an almost musical sound that might have been beautiful, had it not been so piercing. Her ethereal cries filled the air, alerting families living by the beach to the danger beyond the dunes. Men, women and children emerged from their homes, climbed up onto the sandy mounds and watched in terrifed awe as a wall of water higher than the cliffs pushed towards them. The mermaid, from her elevated position, continued to call out towards the north sea.

Then, just as this elemental rage seemed poised to crash down upon the spellbound onlookers, it stopped. The fisherfolk blinked in disbelief. The deluge began moving backwards, away from the crescent moon beach. Within moments, the ocean had reclaimed the angry beast that had risen from its depths and now only a few rough waves hinted at its existence.

Suddenly aware of the steel rain battering their bodies, the bewildered community hurried back towards their cosy home fires. As families crossed the threshold into warmth and safety, someone called out and pointed towards the high rock. There, on top, was the frozen, lifeless form of a mermaid. The inhabitants of Luna Beach no longer wondered if earlier sightings of the fish-tailed woman had been tricks of the imagination. They also realised the sound of her voice had saved them. Her sacred communion with the water, an incantation, had held back the tide. It was the only explanation for this miracle.

Eventually, the unexpected, early winter turned the mermaid from ice to an alchemy of silver and grey stone, bright even in darkness and forever enshrined on the far edge of Luna Beach.

A few days after the storm, in a small inlet several miles up the coast near Aberdeen, a ship-wreck had been discovered. All on board had perished. Searching the wreckage, locals wondered where this exotic, unfortunate people had come from and why they might be sailing in these waters during the worst storm in memory.

Seasons passed, and eventually another ship crossed the horizon. This time, it arrived safely, bringing with it intriguing strangers who talked of unimaginable riches and secret ways to harness the bounty of the seas. They also brought dark superstitions and rituals to protect coastal people from the sirens hiding within the waves. The strangers claimed that fish-tailed sea witches wielded an unnatural power over the water and threatened the bright future of man.

A new age was beginning. Reverence for the sea turned to fear. Man wanted dominion over the depths. With each voyage, they took more, until empty nets forced them to move further from shore. Bigger ships were built and with them, the crew punched onwards into more perilous waters. Every day more sailors and sea-creatures were lost forever. Some coastal people, believing what they'd been told by their new ship masters, blamed their misfortune on bad omens, perhaps the sighting of a selkie or the distant call of a mermaid.

Yet, those who had been on Luna Beach that fateful day and witnessed the mermaid's courage, ensured that the glistening light of truth endured. The story they shared rippled out into the world beyond the dunes and in time, a steady caravan of people came to worship her, climbing up to touch her tail for luck.

Old fisherman and fishwives, sitting in quiet corners of The Three Bottles Inn, their tongues loosened with a few warming whiskies, still share whispers about the legend of The Mermaid Rock. She, who sacrificed herself for humanity. They say that the call of a mermaid can still be heard echoing against the rocky cliffs in the moments before a storm. They say the mermaid has become a beacon for lost souls everywhere. She draws them to her rock on the edge of the water, away from the chaos of the world, so each might hear their own voice and see their true destiny.

They remember, what many have forgotten: surf and soil, man and mermaids, time and tide, will always be divinely entwined, just as surely as the sea meets the sand. 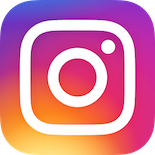 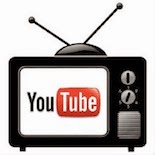 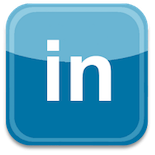 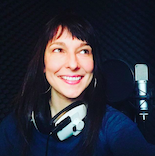 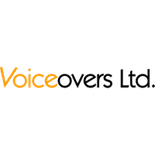